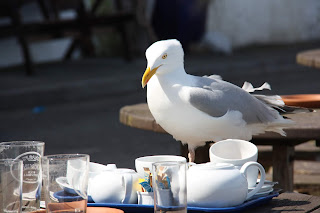 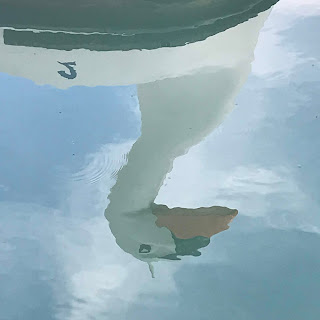 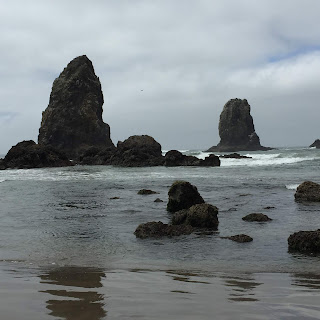 There's nothing much to say about either poem. They are what they are. Little snapshots of a life.
There's a new Mountain Goats lp out and here's John Darnielle singing songs and talking about it.
Until next time.
Posted by Paul Tobin at Friday, June 28, 2019