A WRINKLE IN SPACE/TIME 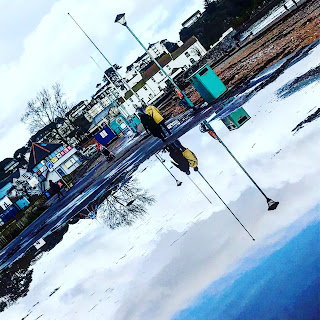 A poem inspired by the workshop I ran at Tropical Pressure. The workshop focused on finding treasure in the house of a person who hoarded everything and this poem is another riff on the whole hoarding urge.

She was dozing, half hearing
the man on the television
explain solar system formation.
How eddies in the gravity
started the slow accumulation,
made molecules bind
and in that second she knew
this was the fate of her house,
all the unemptied shopping bags,
the clothes strewn floors,
every piece of everything that
she could never part with,
was due to a wrinkle in space/time
and not to her own actions.
The mound of plastic bags
would become a mountain
then a planet ripping the earth asunder.

She woke on her friends sofa,
soap and replaced science,
she flicked it over to the shopping channel,
there was work to be done. 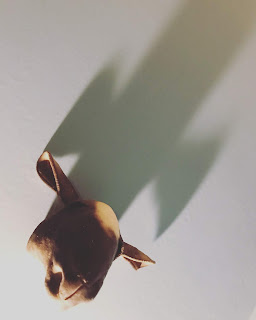 I like the idea of planet building and to the best of my knowledge the solar system formed around a small wrinkle in gravity.
I am not sure that this is the finished draft but I think it is nearly there. 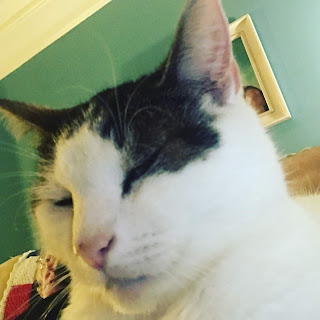