AS ACCURATE AS SCIENTIFIC METHOD 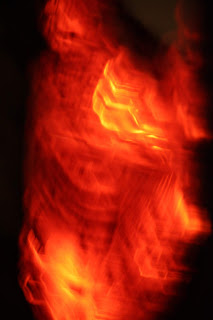 A poem that just appeared in my head one morning. It was about a week after the clocks had gone back and the idea for the poem arrived fully formed.


Eventually he found the timepiece,
after ransacking his living space.
A small quartz unit, battery powered,
and as accurate as scientific method,
just the sort of item he’d never choose to own.

It was in the left hand pocket of his woollen overcoat,
the one he had not worn since the cold snap in late spring,
their planning had been long in the making,
so the stakes must be appropriately steep.

He held the cheap thing,
as light in his palm as thoughtless sin,
changed the position of the hands,
felt the rightness that had eluded him
for the seven disturbed days return.

Ever since the clocks went back
that secret wrist watch had rippled his time,
ensured he was out of step.
Other questions now clamoured to be answered. 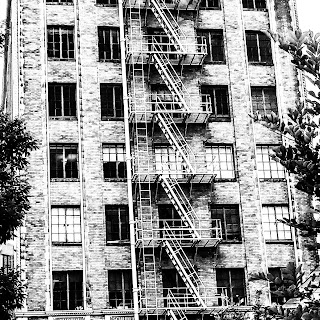 I think there should be a follow up, who exactly placed the watch that disturbed the narrator? Honestly I have not idea. Though as a story it has legs. Let us wait and see if anything develops. 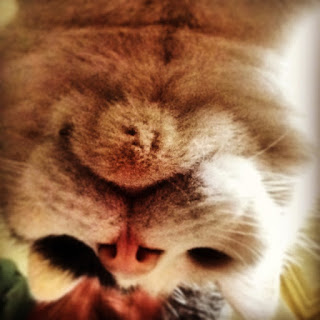 Here's a treat, Anna Ternheim live with the Kaiser Quartet. Only another twelve days and I shall be seeing her live myself.