NOW I WONDER IF IT DID 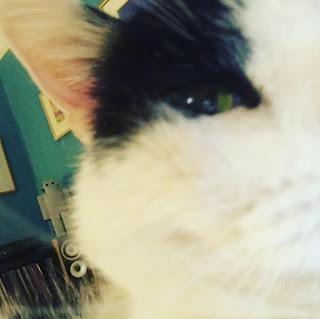 I have been trying different layouts for this poem. It essentially is a monologue and I had been thinking of a prose poem but on the page it did not look right. Several attempts later I settled on the present form. 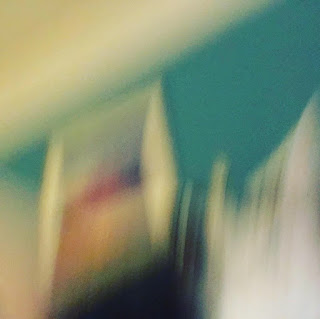 Again, this poem is just an observation. As I have said many times on this blog, poems are all around us, the knack is to see them and give them space on the page.
The care staff tend to stand near the bus stop rather than the front door of the care home which led me to assume there was a set distance from the premises in which they could not smoke. I think the same must be true for the service users as the man who was a wheelchair user also was usually to be found by the bus stop. 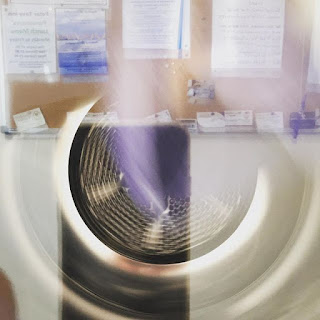 Here's John Martyn in 1978. I think this captures both the chaos and the beauty of his art.