A PIPEWORK OF VEINS 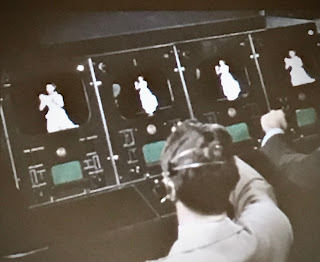 We live in increasingly interesting times. Our politicians seem intent on ignoring the scientists pleas for action to minimise global warming. Gove has changed his tune on the pesticide that is decimating the bee population, when part of the EU he supported banning it, now we flounder he is all for using it. And the war drags on. 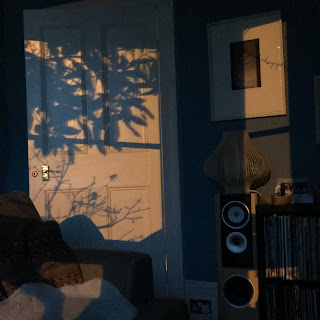 Phew! Here's a poem about getting old.

his hands had aged

in the late afternoon light

there was no hiding

the pipework of veins


and the liver spots

on his old cake 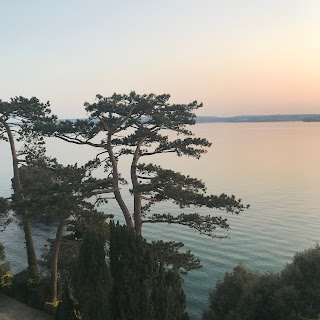 Not sure about the last line. I think it needs a different word to old, just haven't found it yet.

Here's a rewrite of an old poem. I have never been satisfied with the ending, you can read it here. Part of me wonders what the significance of the poem is, why am I drawn back to play about with the words? Honestly I do not know.

I used to long to hear the sound of copters

getting louder drawing near


there were times when

such a B-movie rescue

would have suited me


I chose to forget that after the credits roll

the actors return to playing themselves

in the films of their own imperfect lives


bridges are a safer bet

you climb above the trouble 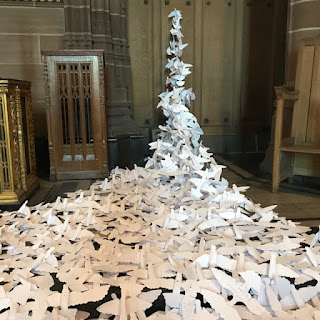 I want to end on a positive note, Spring has arrived and this is Steve Ashley.