THE SOUND OF THE 'COPTERS 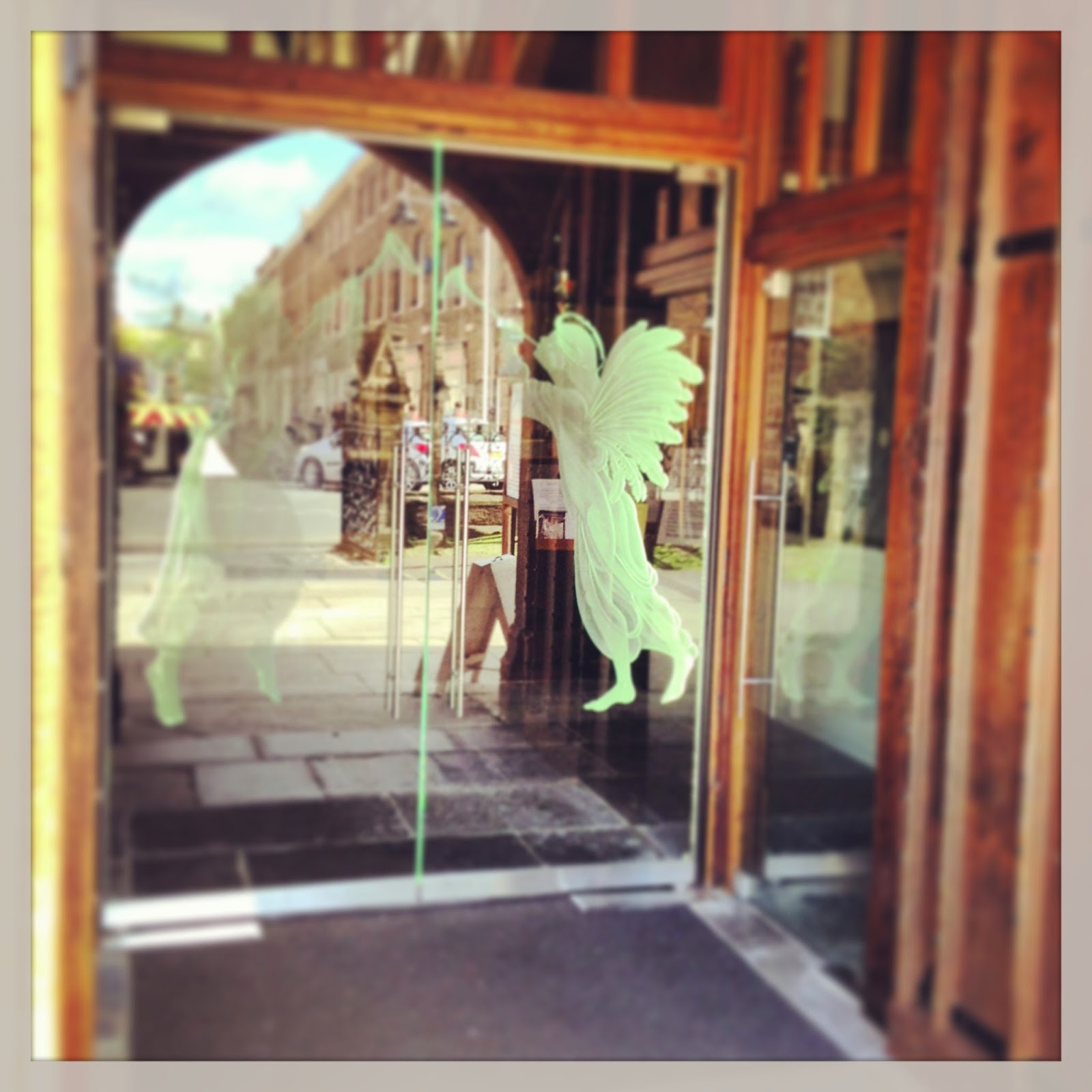 Do not expect the photographs to mirror the content. Such connections are beyond me.
Here is a new poem that came out of a conversation in which the word bridges chimed with me for some reason. I had an old poem that I could never satisfactorily write. I took the idea of bridges and joined it to the kernel of this existing attempt.

I used to listen for the sound of the 'copters,
rotors thumping the compliant air,
engine noise gradually growing...
There were times when a bad B-movie rescue
would have more than suited me.
I was choosing to forget that after the credits roll,
the actors resume their own problems.
Now, I want bridges as a means to get from here to there.
Perhaps I'm just older, more realistic,
I know I have lost my faith in film. 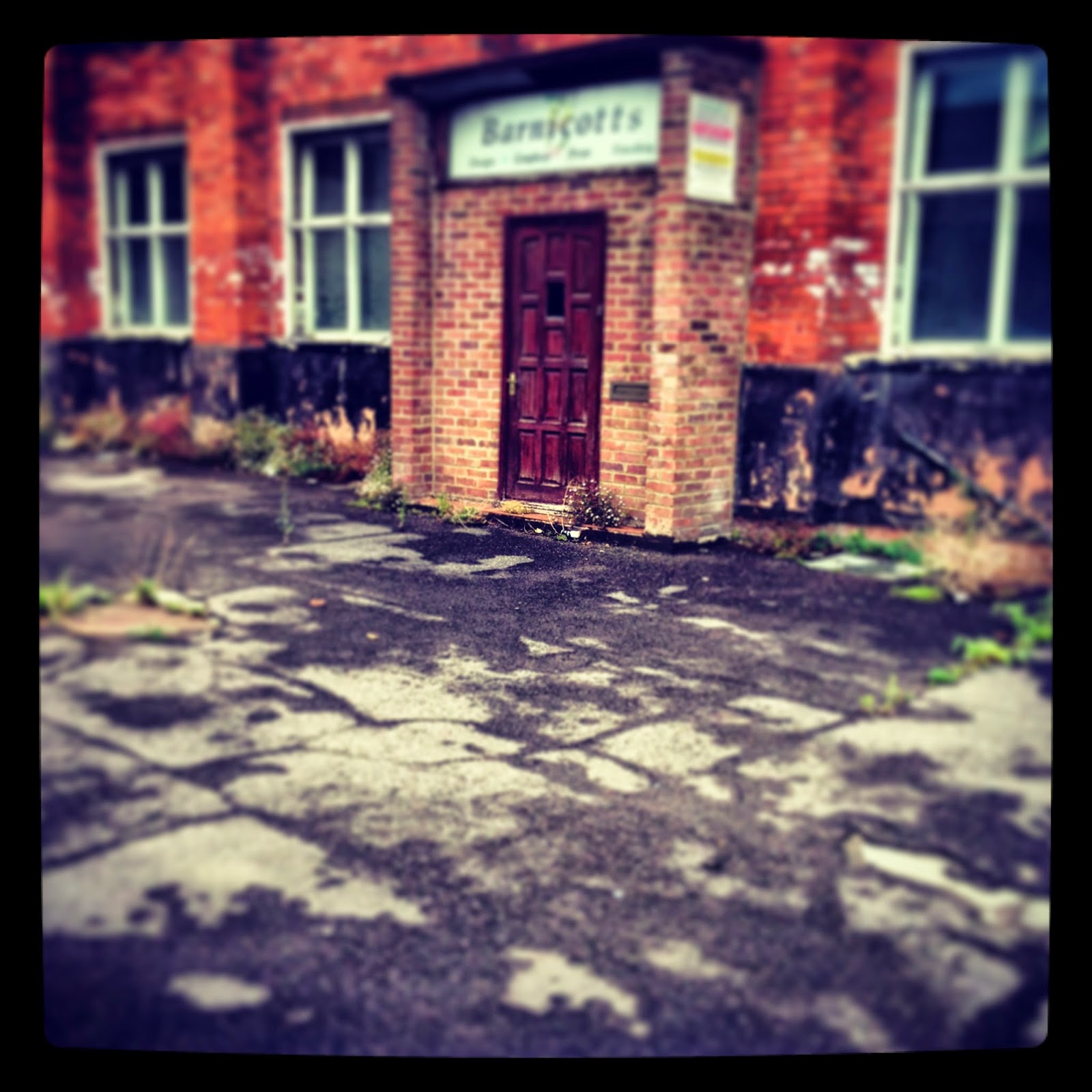 I suppose I should clarify the end. In my youth, in the days before video recorders were affordable for everyone and we could watch any film we wanted to at any time, it was a case of catch the film when it came out or miss it. Plymouth, where I was a student, had a number of venues to watch films. On a Saturday I could watch a double bill of old films in the afternoon [at the Athenaeum], eat at the Arts Centre [which in those days did excellent vegetarian food] then watch their latest film and make it back to my rooms to catch a foreign film on BBC2.
I can't do that any more, nor, in all honesty do I want to.
These days I just can't connect to film. I'd rather read. How about you? 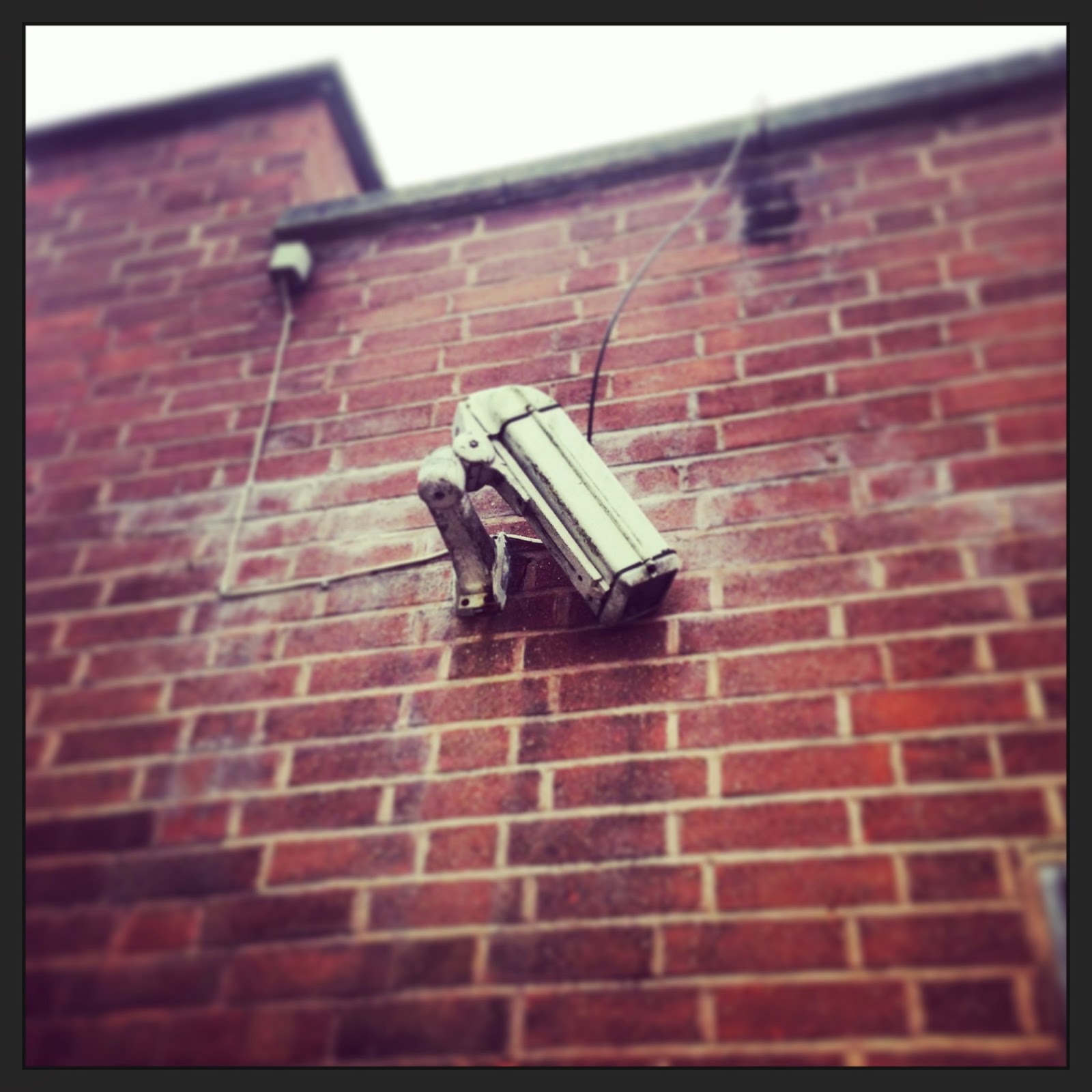 THE WEDNESDAYPIG
[the song of the reluctant fitter's mate]

When we was skint, proper boracic,
we had this plan see.
Wait until the pig's are delivered,
at least one load a day to the abattoir,
us slaughter men were on piece time.
We'd let a pig escape,
run it through the nearest shop,
thieving what we could as we went.
It was a good little earner,
but the new owner wasn't slow to cotton on.
He'd fitted cameras.
I got fined and fired.

This poem has changed greatly.
When I discussed it with the Secret Poets the general opinion was that it was two poems and that the shop lifting event was not clear.
It seemed easier to put aside the character sketch and go with a heist narrative.

It seems only fitting to end with Elis Regina singing Travessia [Bridges]. It was written by Milton Nascimento. This isn't the best version, but seeing Elis live makes up for it.