I SAVOUR A SILENT CUP OF TEA 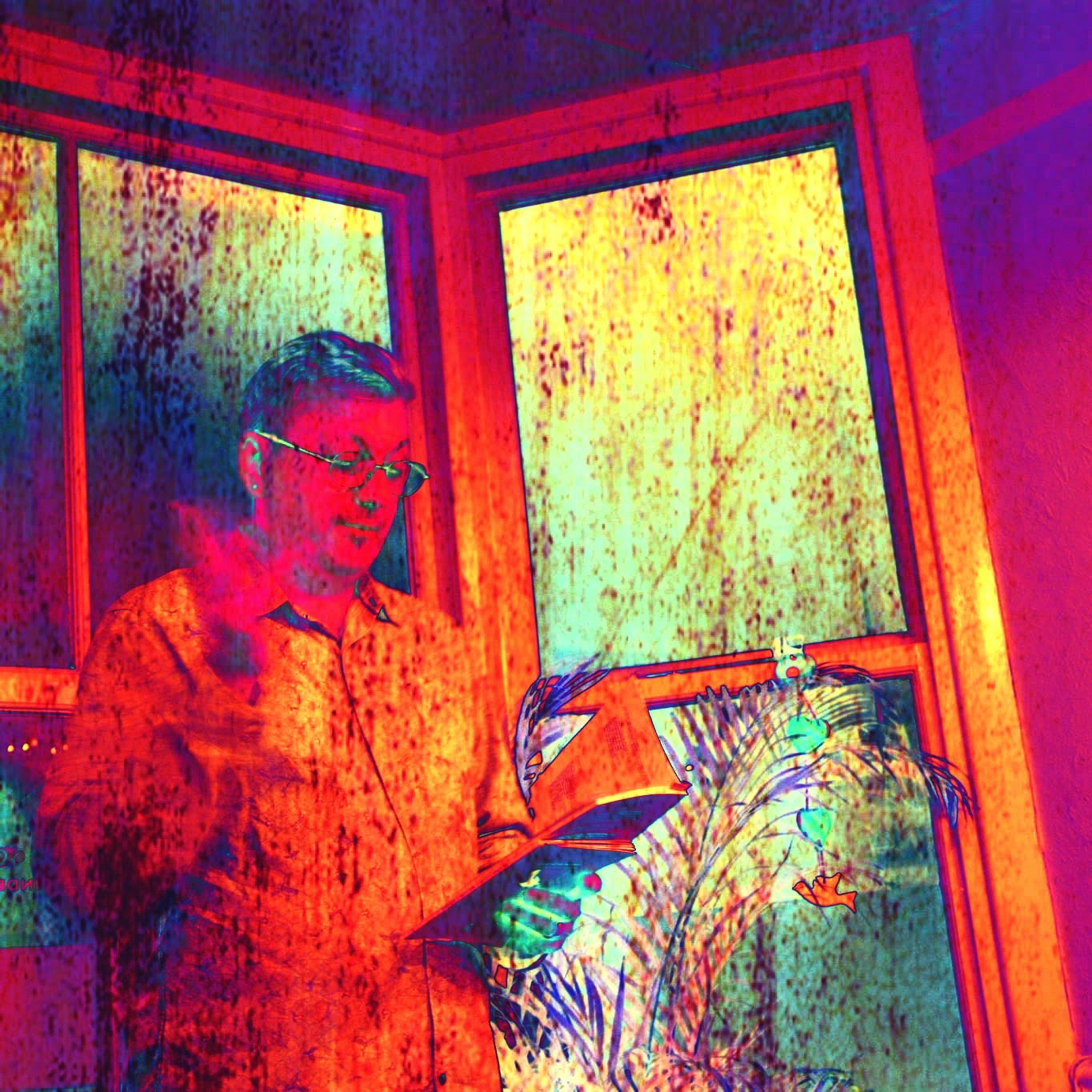 Here's a new poem, it's not the final draft, I think it works but it not finished.


I realise today would have been your birthday.
It's early morning, the house is quiet,
I savour a silent cup of tea.
You would have been 96 – interrupting text flash.
My midwife daughter is asking the ether
if she is only one awake.
I call delighting in the sound of her voice.
She tells me of the birth of a boy,
so eager, as I understand it, to be in this world,
that he is three quarters out with the first contraction.

You used to say it's better to be early than late.
The last time you visited, you came by train,
the emphysema was closing it's clammy grip on your lungs.
We had to be at the station half an hour early,
you were all tension as I drove through the town traffic.
I felt you relax only once on the platform.

Will this new boy live a life like yours?
There are many worse examples to live by.
But your generation gave us so much,
just to let us live this privileged life.
What will we leave him?

Sometimes I get to the stage where I can't see what needs to be done with a poem. I feel like that with this one and know that it's time for it to go into a drawer for a couple of weeks. 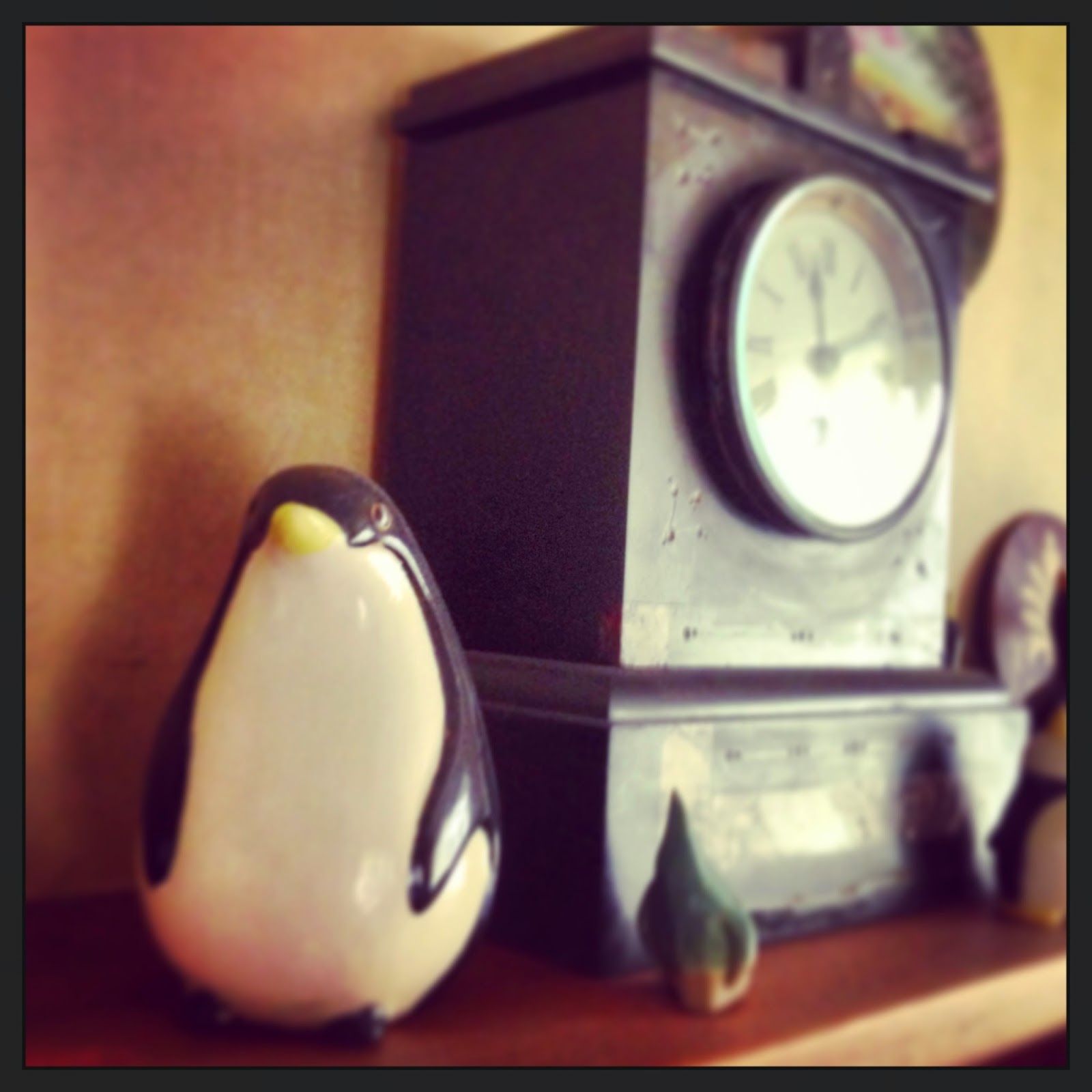 It seems fitting to leave you with Fairport Convention's cover of the Roundabout's Time Will Show the Wiser.