BETTER TO BE EARLY 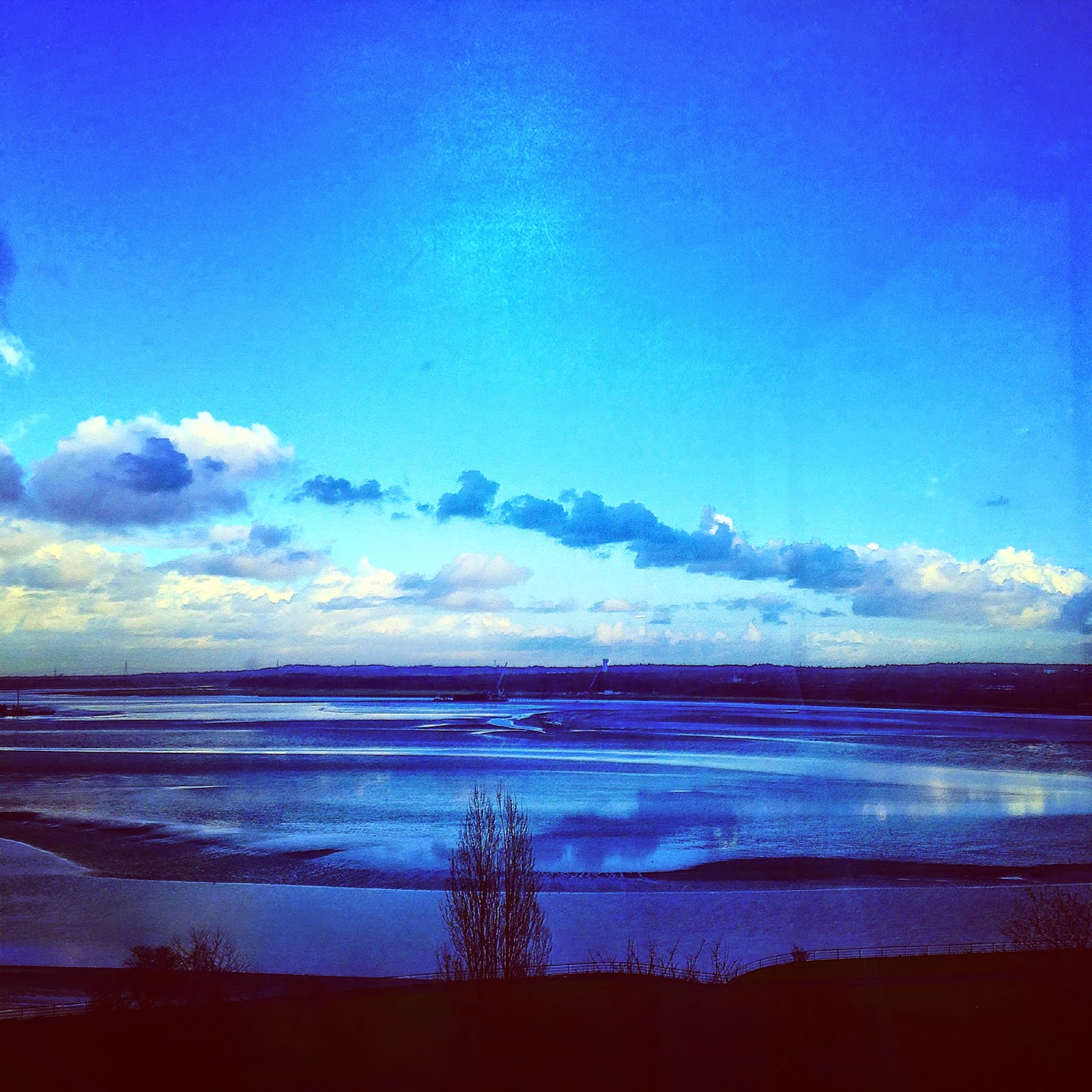 This is my broken record: You need to revise your work. Possibly it is never complete. Always leave it for a couple of weeks then revise it again.
Today's poem is a case in point. I originally posted it a couple of weeks ago. At the time I said it was not finished, though I could not see a path forward. Well thanks to the Secret Poets [one of the two groups I belong to] it is.
Broken record two: Join a group, get used to offering and receiving constructive feedback. Your work will benefit from this immensely. 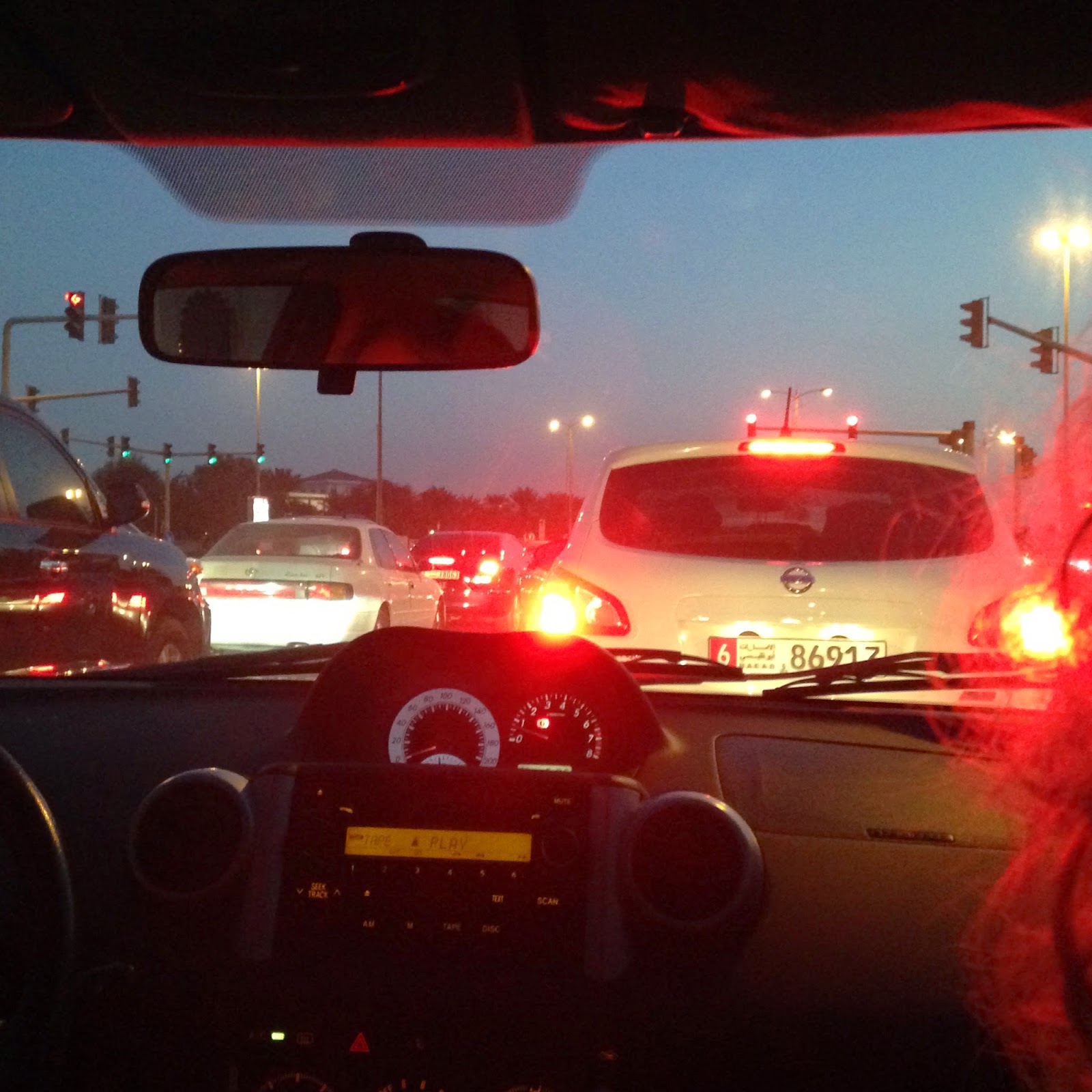 Today would have been your birthday.
It's early morning, the house is quiet,
I savour a silent cup of tea. You would have been 96
– interrupting text flash;
My midwife daughter is asking the ether
if she is only one awake.
I call, delighting in the sound of her voice.
She tells me of the birth of a boy,
so eager to be in this world,
that he is three quarters out with the first contraction.

You used to say it's better to be early than late.
That last visit you came by train,
the emphysema was closing it's grip.
We had to be at the station half an hour early,
I felt you relax only once on the platform.

Will this new boy live a life like yours?
There are many worse examples.
your generation gave us so much,
just to let us live this life. 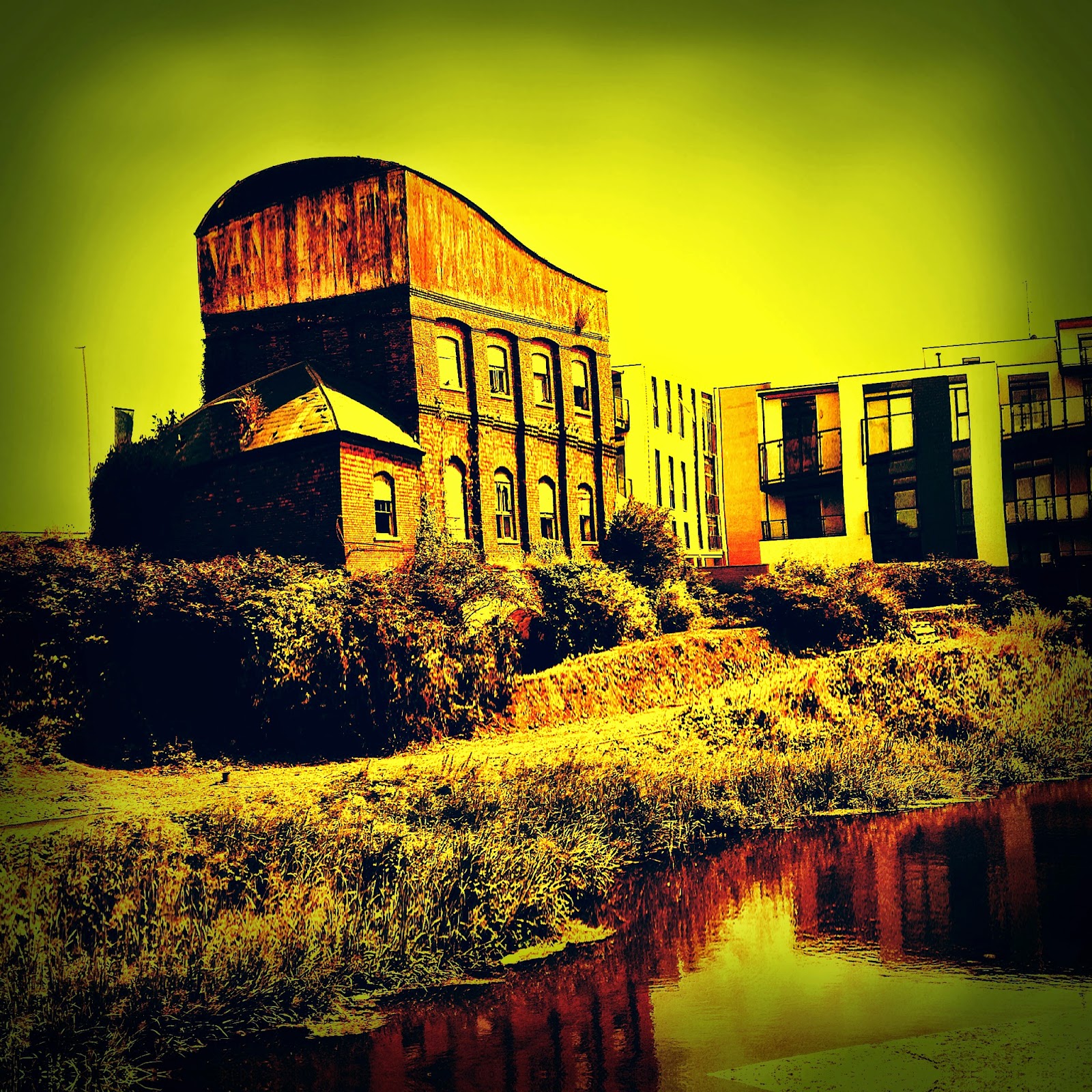 This poem benefits from discussion and the perspective of three other poets, without which it would not have been this complete.
So what are you waiting for?
Get out there and form your own group.
Here is Jamie Freeman and the wondrous Annabelle Chvostek playing This Machine at Totnes early last year. You can see me on the front row [I'm the one with the pint near me].