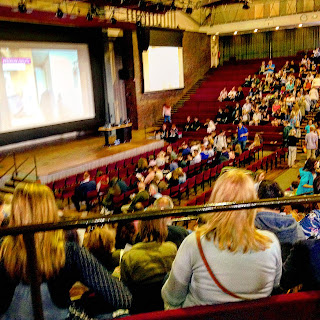 I  spent last weekend attending university open days. Walking around unfamiliar campuses, listening to people's pitch about why their course should be taken and queueing up to look around buildings. As they talked I wrote this.

The rain holds off.
Glossy map in hand,
we are steered between
concrete space and lake,
by student ambassadors.
Lecture late [a possible omen?],
we awkwardly slide into vacant seats.
The pitch begins:
there are subtexts,
parental fears are prayed on
to push the full board option.
The employability statistics pass me by.
There can be no barter here,
this is not the horse trade.
We are bluntly told what must be achieved
to even be considered.
For me the day dissolves into a series of queues.
We shall be repeating this tomorrow. 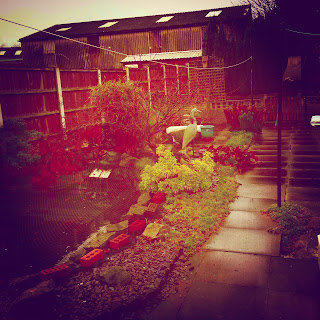 Not sure about the ending but I think it captures something of the experience.
Here is another new poem. It describes an occasional habit of mine, sitting up late at night listening to Louis Armstrong and sipping a whisky.

I am a real fan of Louis' work. In the 1920's and 30's he defined the art of improvisation. He is just one of those rare people. I savour every note. 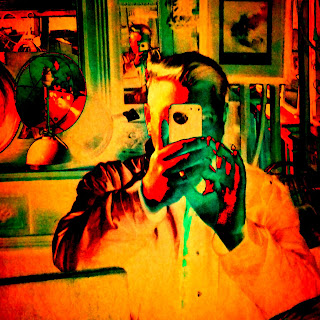 Last night I  participated in a reading and as I read the poem below I realised I could remove two words without loosing coherence. So out they went.

she stops the car
the night cold
my breath smoke
the lay-by muddy
mercury sheens the ridged field
surf sound from distant cars
she tells me to look at the moon,
another night, in another place she had said
there is only now
a noisy rickshaw carried us past
a bus stop blanketed by sleeping people
she has the map
I would follow her anywhere

You can read the previous version here.
I have to leave you with Mr. Armstrong playing Willie The Weeper.