POWERED BY A SINGLE IDEA 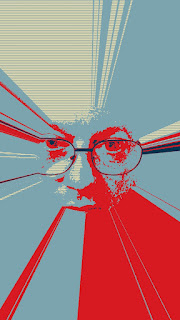 I don't know why I read old science fiction, most of the novels do not stand the passage of time. Perhaps I am drawn to the idea that the future envisaged by the author is our past. For example, I recently read one set in 1989, twenty years on from when it had been written. It read like a shopping list of the hopes of 1959. This poem reviews a different book, and discretion prevents me from naming the author.

was powered by a single idea

fleshed out with scenes from his life [again]

as usual the future resembled yesterday


and women were confined to walk on parts

cut out characters of no importance

the casual sexism he took for granted

was the most alien aspect of the tale


but the publisher astutely realised

on the reprint’s cover was all that was needed 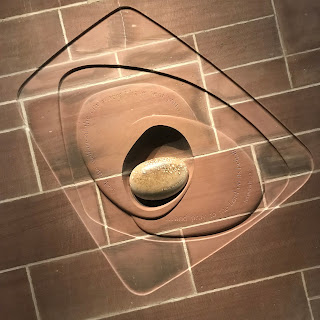 I had dithered about buying it, having read other books by the author, I should have listened to myself.

Until next time.
Posted by Paul Tobin at Friday, September 24, 2021