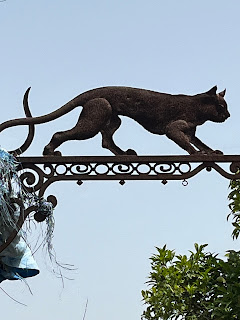 Tropical Pressure was great fun, and my workshop was well attended and I'd like to thank the people who worked so hard. I'd also like to thank Antonia for inviting me back. On the Thursday night I dreamed a poem and managed, miraculously to recall it the next morning. I do occasionally wake in the night with the makings of a poem in my head and I usually get up and write them down. This time though I managed to hold on to the words until the next day.

retrieves them from their hiding places

rotting wainscoting he is replacing

gently he flattens the newsprint

takes in the date

the prices in the adverts

then smiles at the distance he's come 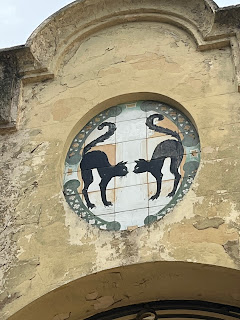 It is based on a friend of mine who used to be a carpenter and when he was removing some skirting he did find an old newspaper that had been used as packing. It is definitely a work in progress. 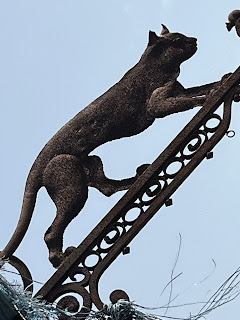 Here is some Spirit to keep you going.